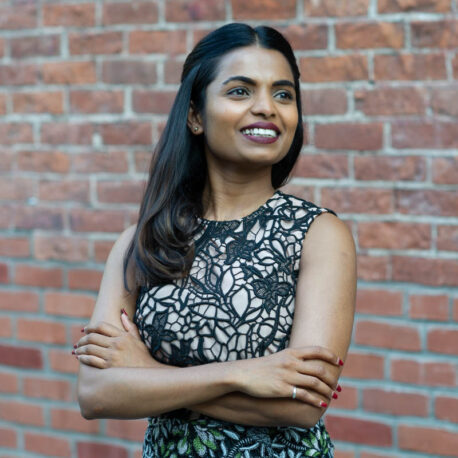 These works explore the fluid definition and role of “the line” in regards to the identity of human figures in space, and my identity as a Tamil, Canadian female. It is an investigation on how one forms an identity in a changing existence, and how those markings deconstruct and construct the definition through their usage. Of whether these definitions are the markers of difference and individuality on gender and other lines, or merely boundaries between them. So that lines, like tree trunks, become a record of the effect of the passage of changing time on the forms or the space in which they exist. That like tattoos, the lines are an attempt at reproducing/ reconstruction individual identity markers. An interplay between the similarities and differences of individuals and other individuals in similar space. A question of whether the lines are the ones that construct the figures or whether it is the figures which determine the lines and their significance in their occupied spaces.