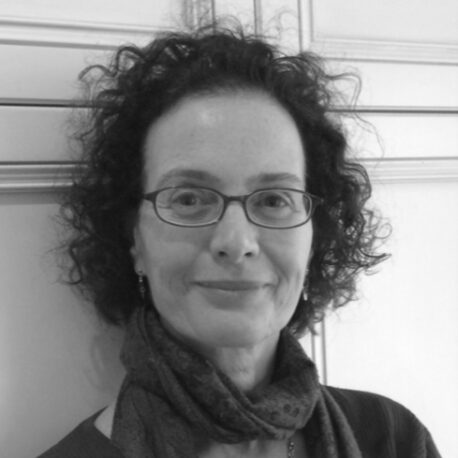 Irit Epstein has been living in Toronto since 2010. She received a Masters of Fine Arts from the Academy of Art (HDK) in Berlin, Germany, and completed a Masters degree in Art Therapy at New York University. Her work has been exhibited in numerous solo and group exhibitions in Canada, USA, Israel, Germany, Italy, and Mexico.

Irit’s paintings are an introspective diary and a reflection of a continuing journey within herself, carrying on a dialogue with a changing environment. This visual exploration reflects the constant interaction between universal elements and personal symbols, allowing a reflective look at their complicated co-existence.